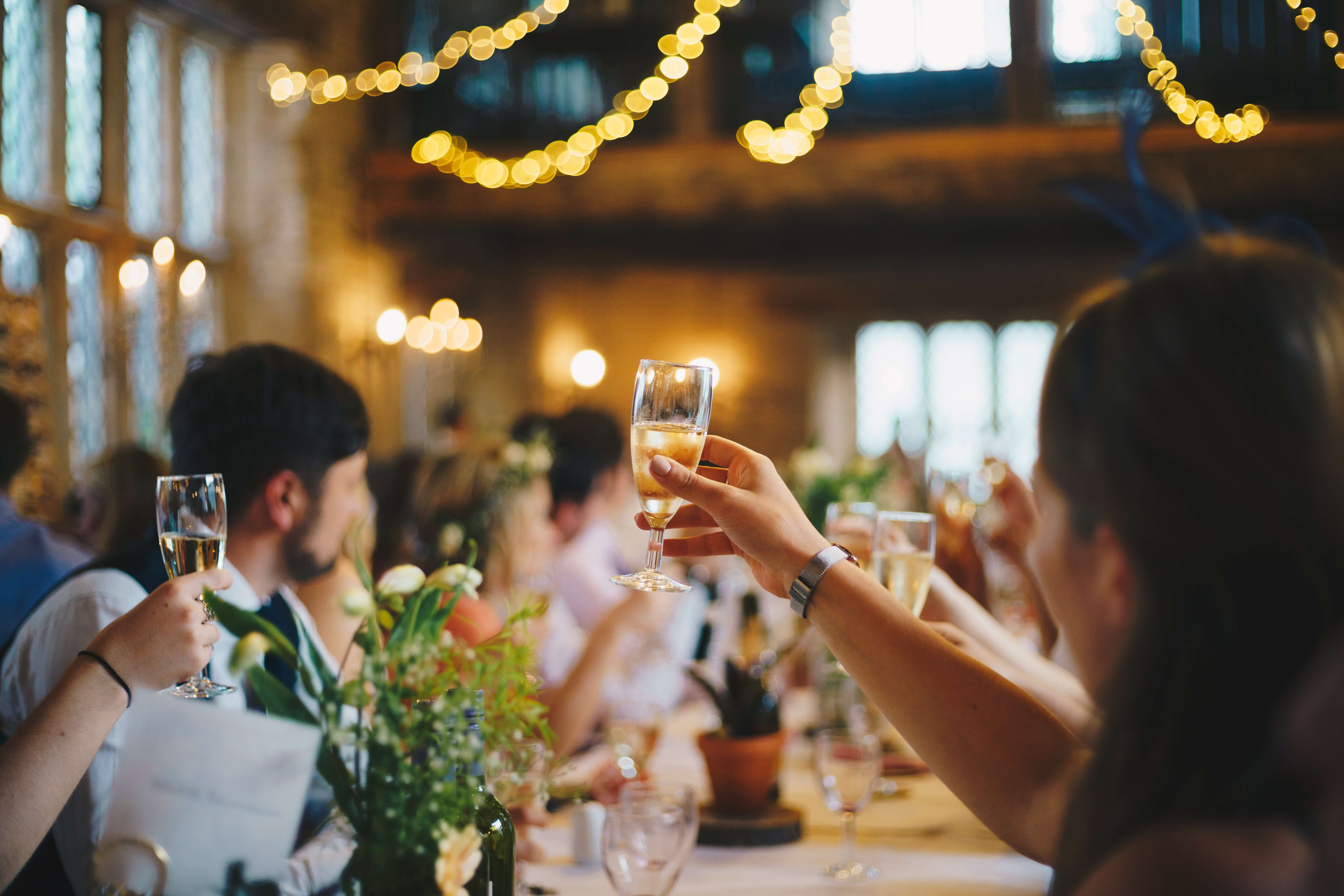 Organizing the perfect wedding, particularly one with a lot of guests, takes a lot of work. That is not surprising at all as there are a lot of, let’s call them, moving parts involved. Naturally, it all needs to run like clockwork on the big day and there are no do-overs. This means the stakes are always high as nobody wants to ruin one of the most important days in a couple’s life.

Consequently, this means that some of the duties need to be delegated to people other than the bride and groom. In this regard, the best man will be among the busiest people in the period leading up to the ceremony. What’s more, a best man’s job isn’t done until the very end of the wedding day.

What this means is that when the groom chooses you to be his best man, he is not only giving you a great honor by placing you above the other groomsmen, he is also putting a lot of faith in you. You need to be his right hand and remain composed once the nerves start to kick in. Your job is to take as much weight as you can off of the groom’s shoulders so he doesn’t collapse under it.

The best man will need to pitch in with the planning and help ensure everything goes off without a hitch. And let’s not forget about organizing the bachelor party. You need to make it fun but also make sure the groom doesn’t embarrass himself too much. 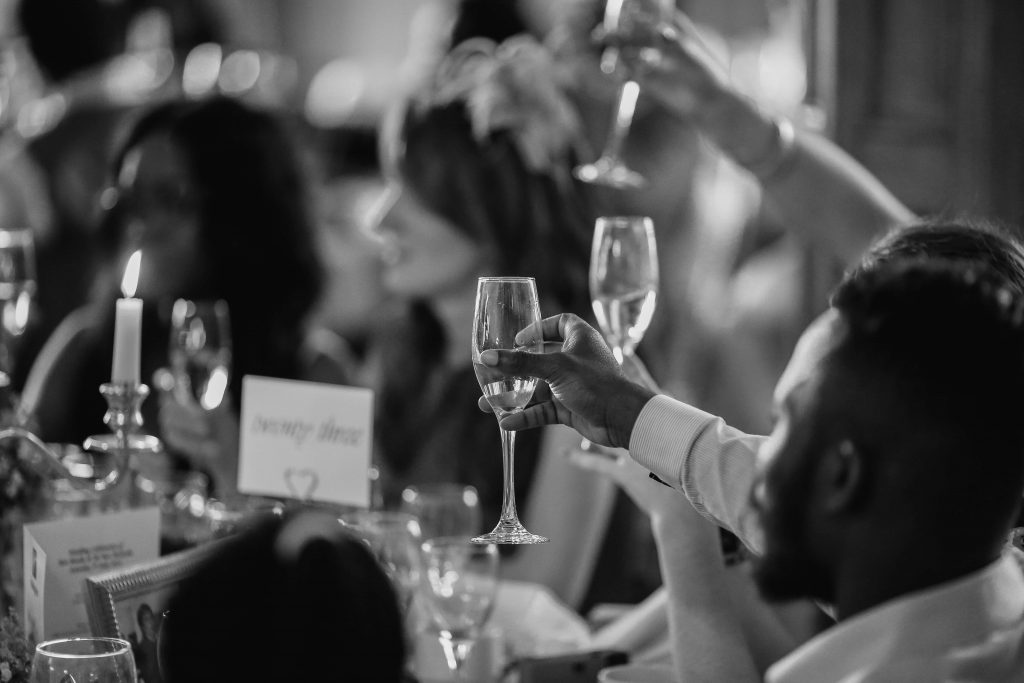 However, among all the tasks that the best man will need to carry out, one usually stands out as a cause for concern for many people. And that is giving the speech at the reception. Not only will you need to address the guests and toast the couple, but you’ll be going early. This means everyone will still be sober so they’ll be paying extra attention. Plus, you need to set the right tone for the rest of the event. Therefore, it’s perfectly normal if you’re feeling nervous about it, but we’re here to lend a helping hand.

A small portion of the population loves public speaking and these people get a huge kick out of it. On the other hand, some are mortally afraid of it to the point of developing a phobia. Still, the odds are you belong to the majority – you know you’ll live through it, but are still anxious. The best you can do in this situation is prepare ahead of time.

If you are reading this article, it means you’ve decided you want to give a funny speech. The groom is someone you know well, likely your best friend or a cousin, so you like to joke around. Well, when it comes to the best man’s speech, the difference between a well-crafted funny speech and a good “regular” speech is smaller than you might initially assume. 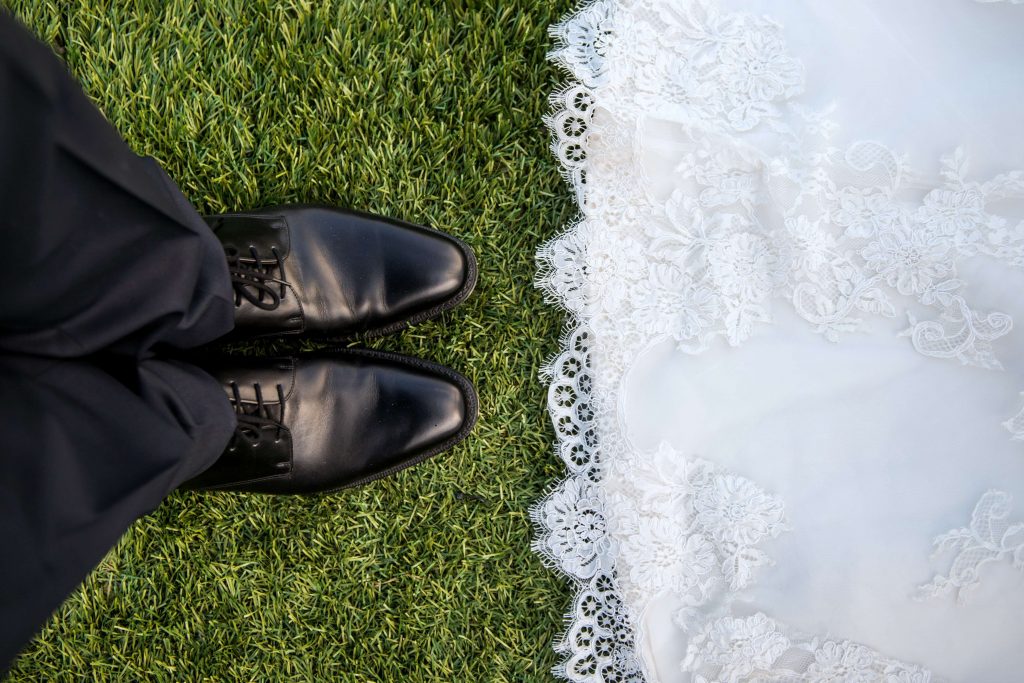 You see, a wedding is a joyous occasion. Many of those attending are very dear to you and there is no need to put on a serious facade. That’s why any best man’s speech is supposed to inject at least a bit of humor into the proceedings. However, if you want your speech to be particularly funny, you just need to follow most of the usual tips for writing a good best man’s speech, but turn the humor up a notch or two.

Nonetheless, you need to make sure you don’t cross the line. Getting a few laughs out of the guests is great but you still need to remember the reason you’re there. Humor can be a slippery slope when it comes to unintentionally offending someone, and you don’t want to do that.

With that in mind, we’ll now provide you with a series of concrete tips on how to write a funny best man’s speech everyone will remember fondly. We’ll give you the dos to make sure it’s humorous, but also the don’ts in order to avoid the speech going off the rails. You can even tick off the items as you’re crafting your speech. By the time you’re done, you’ll be all set for the big day.

Start off with a quick one-liner about yourself. Don’t tease the groom just yet, instead make a joke about how nervous you are.

Next up, thank the couple and say how proud you are to be standing there. Then, praise the bride and the bridesmaids. A good speech alternates between funny and heartfelt. You started with a joke and this is the serious part. No funny business here.

Poke a bit of fun at the groom. Saying you’re still amazed he managed to trick a wonderful woman like the bride into marrying him always works. You’ll draw a laugh and praise the bride. It’s a two-for-one.

It’s unlikely everyone at the wedding will know exactly who you are. Briefly explain your connection to the groom. This will make the stories to follow easier to understand.

The longest part of your speech. Alternate between stories which are funny and serious. Everyone has certain traits which are fair game for a bit of roasting. The groom’s cooking, tidiness, and things like that. Particularly effective are the ones that not a lot of people know about. But don’t go too far and embarrass the man.

However, also add a few tales which compliment the groom. End by saying you know he’s the right person for the bride.

Start with a bit of humor about the ways the bride can avoid the groom’s less-than-stellar characteristics and habits. Then add a bit of romance by advising them to always be there for each other.

Wish the couple the very best and invite everyone to stand up and raise their glasses. This is a good time to include a famous quote if you want. 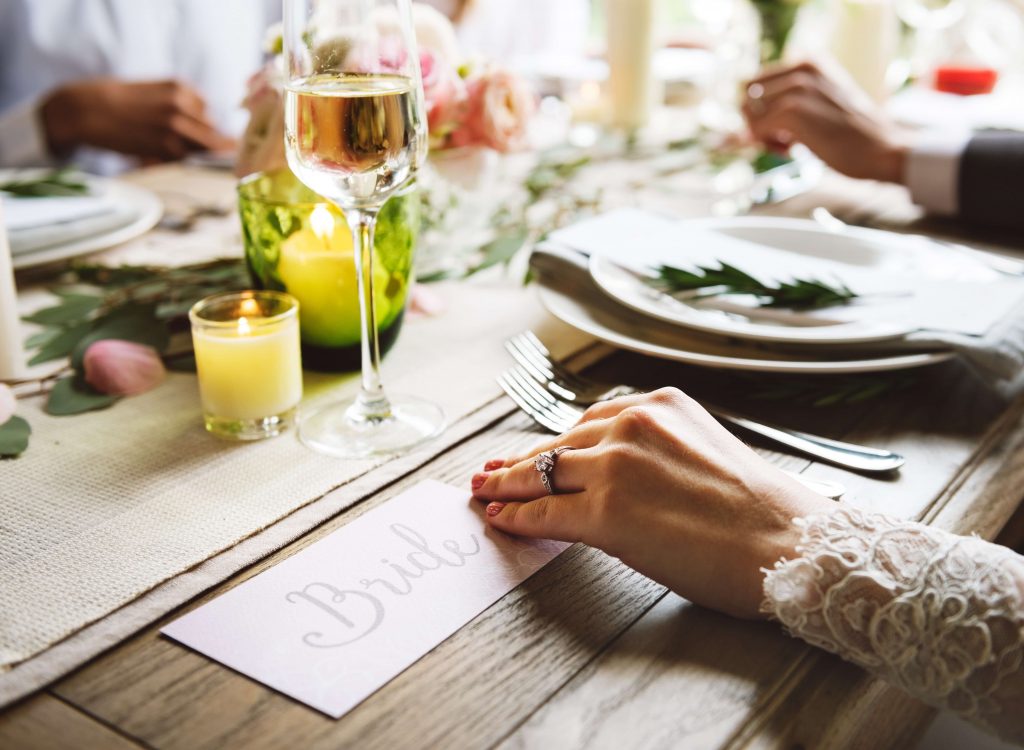 This list will provide you with a solid framework you can fill with your personal knowledge about the groom. You don’t need to follow it to the letter and you should feel free to adapt it as you see fit. After all, there’s a reason the groom chose you to be his best man.

Just remember, mix up the humorous and serious and stay clear of any controversial topics. And as always, practice makes perfect so give your speech a dry run or two. 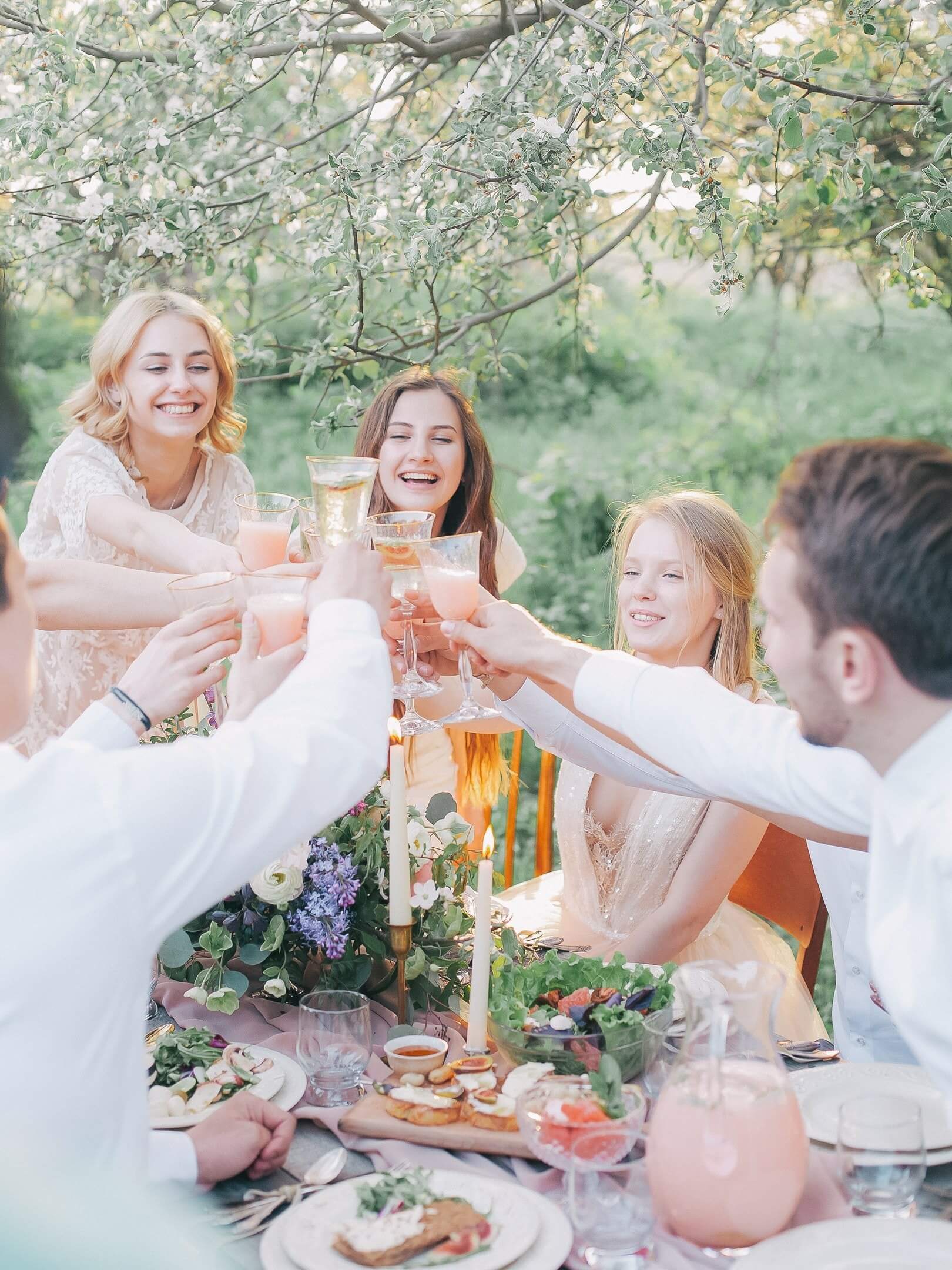