Best Songs for the First Dance

By Rebecca B. LawrenceSeptember 5, 2018 No Comments 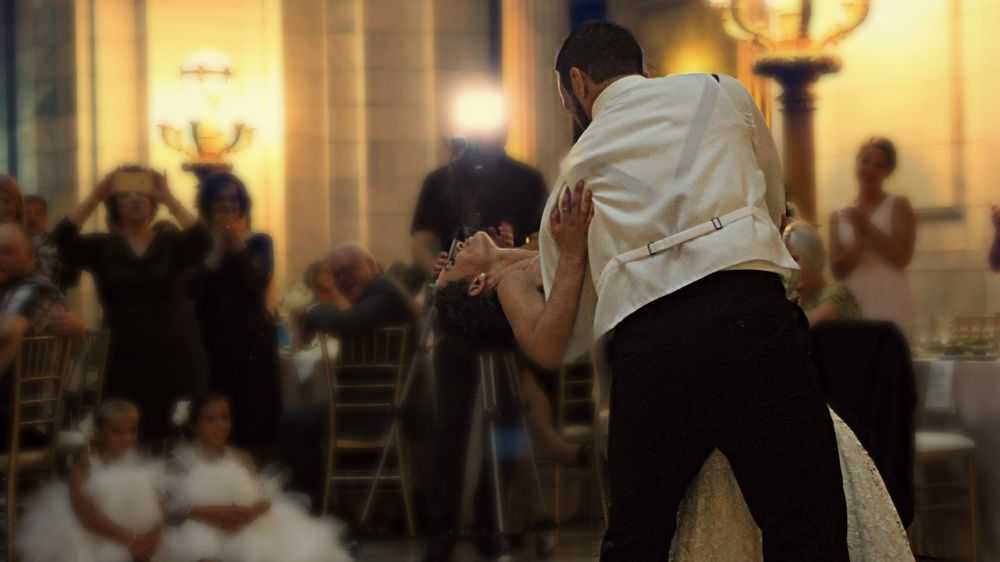 The vows may be the most important part of the actual wedding ceremony. But during the reception, all eyes will be on the couple during their first dance.

This is your moment to share the dancefloor spotlight with your new partner so you need to make it count. You may have grand plans in mind for all of the amazing shapes you’ll throw during the dance. However, picking the song is the first task.

Here are just a couple of suggestions that set the right tone for the dance.

Don’t Wanna Close My Eyes may be the song that’s furthest away from Aerosmith’s usual hard rockin’ style. Still, it’s been a popular choice for the first dance from the moment it debuted in the movie Armageddon.

The song has everything that a first dance needs. The tender lyrics offer a truly passionate refrain about how valuable the time you’ll spend together is. Steven Tyler’s voice finds the ideal balance between talent and raw emotion.

Finally, the swelling of the music in the closing chorus creates a perfect crescendo for you to end on. Best of all, it’s a great choice for rockers who don’t want to lose any cred by going for a really soppy ballad.

Let’s ignore for a moment that Clapton wrote this song as his personal love letter to another man’s wife. Thinking too much about that can make you miss the true beauty in the lyrics.

Wonderful Tonight sees Clapton regale the listener with a tale about how amazing the object of his affection looks. Can there be a better wedding song for a groom to choose in dedication of his bride? She’ll look stunning in her wedding dress and this song captures the moment perfectly.

The slow tempo also makes it a great choice for those who just want to hold each other tightly and let the moment wash over them. For all of Clapton’s misdeeds, he sure can sing a beautiful ballad. 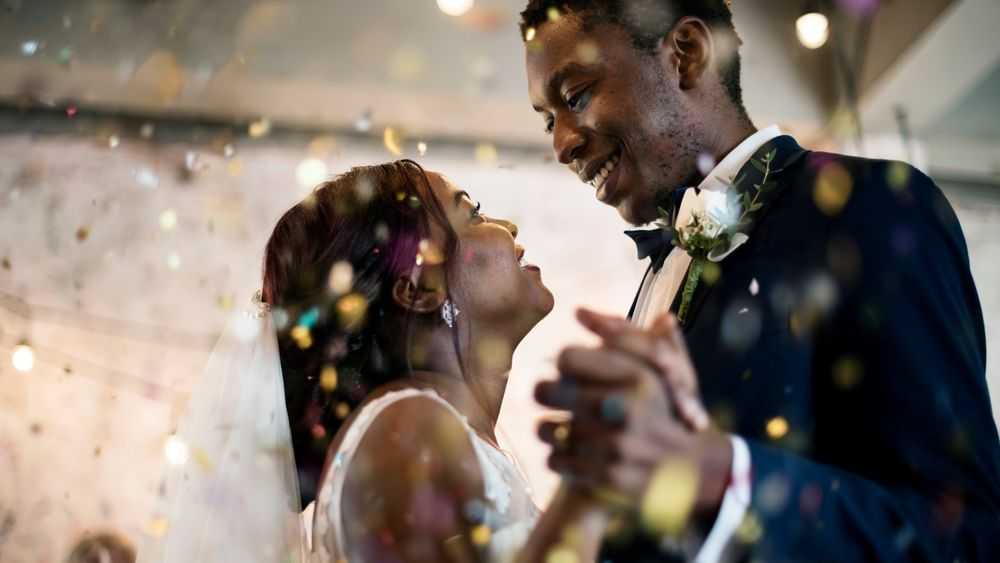 The Temptations – My Girl

Why not inject a little soul into the occasion with a song that places all of the focus on the blushing bride?

My Girl is a pleasant enough ditty when listened to on its own. But when used as a wedding song, it becomes an anthem to the pride the groom feels after finally bagging the girl.

It also has some wonderfully simple lyrics that anybody can learn. Just imagine singing the song to your bride as you dance and you’ll see why it makes the list.

Etta James had a powerful voice that transcends the changing tastes of generations. She made timeless and powerful music.

At Last is her anthem about finally finding the person who makes you whole. It’s a testament to the power of the person you marry to help you overcome feelings of loneliness. It speaks of a woman who struggled to find pure joy in the world until she finally met the man that she fell for.

That’s a universal message, no matter your gender. Of course, it helps that Etta has such a stunningly rich voice that the sound of the song will fill the room.

And if you need a little more convincing, just know that this was the song that Barack and Michelle Obama used for the first dance of their inauguration ball. 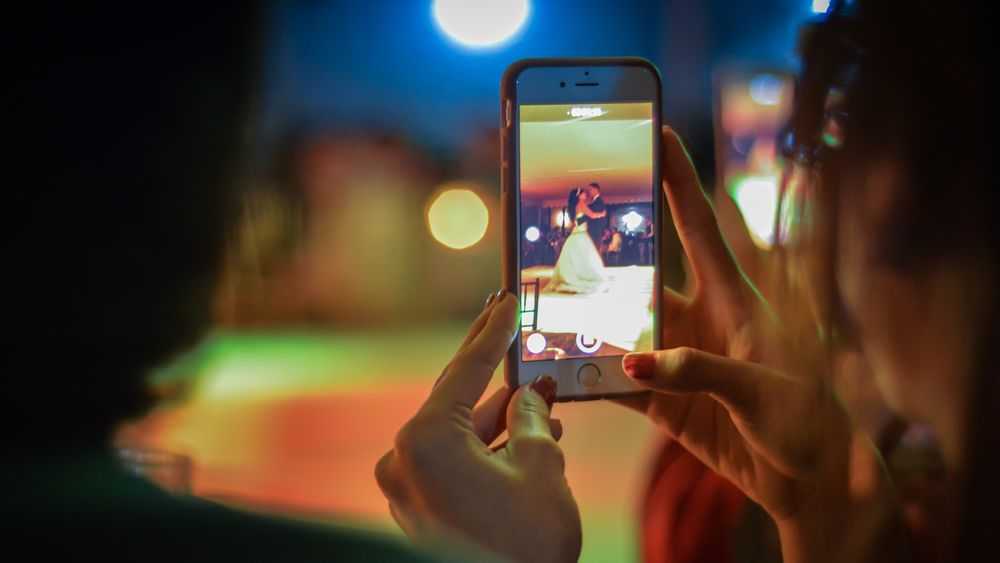 Bryan Adams – (Everything I Do) I Do It For You

Bryan Adam’s classic ballad has gotten a bit of a bad rap in recent years. When it first featured in Robin Hood: Prince of Thieves, it seemed like people couldn’t get enough of it. However, it also came out during the grunge musical movement. Over time, love for the song dwindled.

However, a quick listen to the lyrics show just why this is an amazing first dance song. Adam’s voice ebbs and flows wonderfully as he dedicates his life and soul to the woman he loves. He vows to fight for everything that the relationship means to him.

Isn’t that what marriage is all about?

Shania Twain – You’re Still the One

A tough choice had to be made between You’re Still the One and Twain’s other classic first dance song, From This Moment On.

Your Still the One gets the nod because, like so many great first dance songs, it’s about somebody who feels like their partner completes them.

The opening lyrics also make it the perfect choice for couple’s who faced a lot of doubt during their early days. It’s your way of saying that you made it through the tough times and came out stronger. 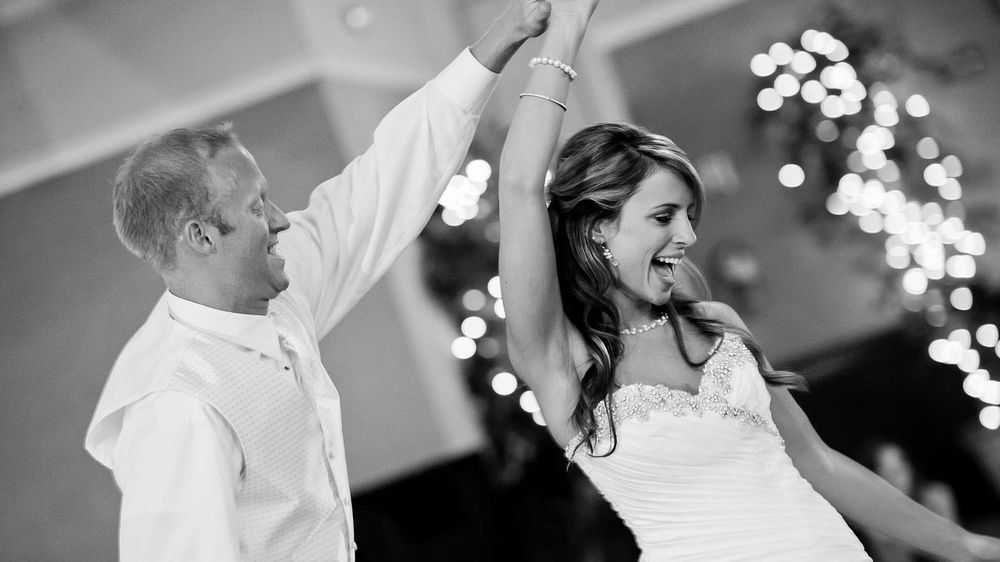 Jack Johnson’s music has the sort of chilled surfer vibe that you wouldn’t instantly associate with a first dance. But Better Together works well for couples who want to do something a little different.

Unlike many of the ballads on this list, Better Together is minimalistic when it comes to the music. But it’s the lyrics that make it stand out. This is another ode to the joys of sharing your life with somebody who makes you feel like more than what you are on your own.

It’s also a great choice for a summer wedding, when chilled vibes are the order of the day.

Who better to end this list than the King himself? Many sang this song before Elvis got his hands on it but it’s Presley’s version that most turn to for their first dance.

Elvis’s silky smooth voice is just the first great thing about this beautiful song. But most are drawn to the lyrics, which speak of somebody who’s completely and hopelessly fallen for the object of their affection.

The classic lyric “Take my whole life too” says it all. This is a perfect song for a slow dance before the party kicks into gear. 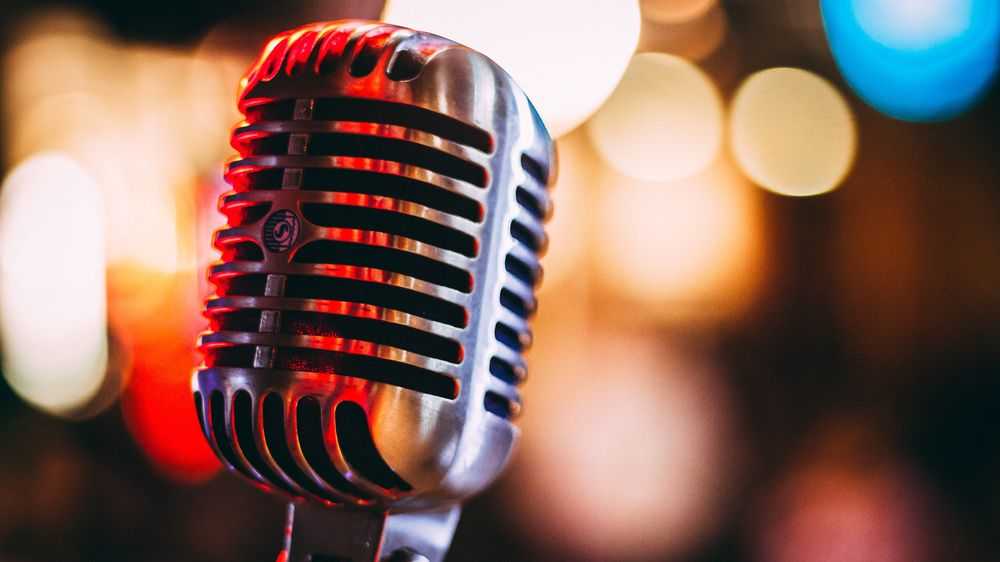 In the end, your first dance song is a deeply personal choice. You may have a song that means an enormous amount to you even if nobody else gets it.

If that’s the case, then go for that song. This is your moment to share with your partner.

This list just offers a helping hand to those who might find themselves struggling. Each of the eight songs here says everything that needs to be said during your first dance. 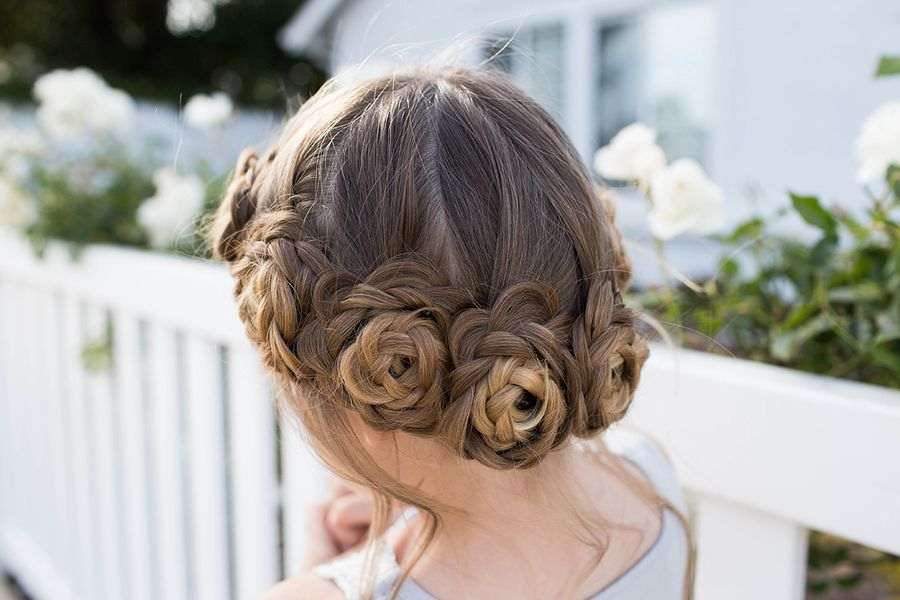