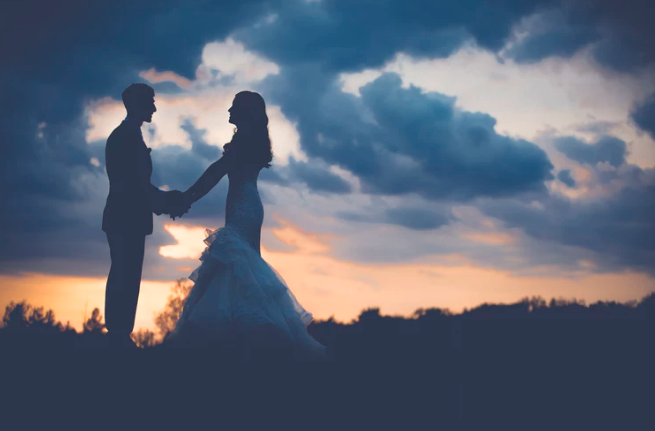 In the past, the word “elopement” was usually associated with a scandal or pair of kids running away together to Vegas for an Elvis wedding. Now, eloping is less distasteful with more couples opting out of an expensive and traditional marriage.

Maybe thought of wedding planning, the costly prices, or waiting for a year is overwhelming for you. An elopement is a more intimate affair that would rid you of these anxieties and make the marriage purely about each other.

Since eloping is becoming more popular and an accepted way to marry, then why not do it? Not only is it cheaper, but also it’s less stressful and more romantic. Plus you can quite literally exchange your vows anywhere. From a cliff top to the shores of a sandy beach, the elopement world is your oyster. All you need is a willing officiant and maybe a couple of witnesses. Whether you choose to go around the world, stay nearby, or head somewhere in between, the options are endless.

When deciding on a location, think of a place that is special to both of you. The spot could be meaningful because you first met in the area or perhaps the two of you have it on your bucket list. Brainstorm different places and get creative! Did you meet traveling? Consider heading to a new country for another adventure. Are you both passionate about hiking? Then exchange vows on the top of a mountain in Switzerland. Do the two of you live for nature? Tie the knot at a national park like Yosemite.

Once you’ve picked your location, then make travel plans beforehand. Eloping in a foreign country involves researching the local marriage requirements and processes ahead of time. Don’t forget to include your officiant as an official wedding can’t happen without him or her! If you want this special moment documented, then get a photographer or videographer to join your crew and capture the special day.

If you can’t wait to marry the love of your life, then hop on a bus or plane and take a trip to one of these 17 breathtaking elopement locations. 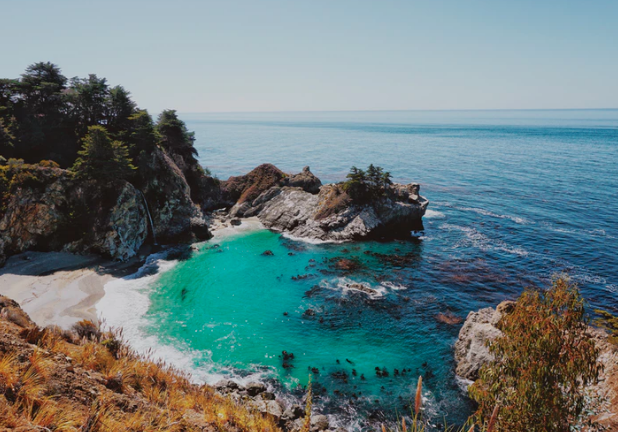 Stay state-side with this gorgeous Pacific view in California. Between the blue lapping waters and rocky coast, this location will make a memorable elopement location.

Sail over to Maui where you can say your nuptials on the beach, in the lush forests, or even near the dramatic black rocks at Makaluapuna Point. 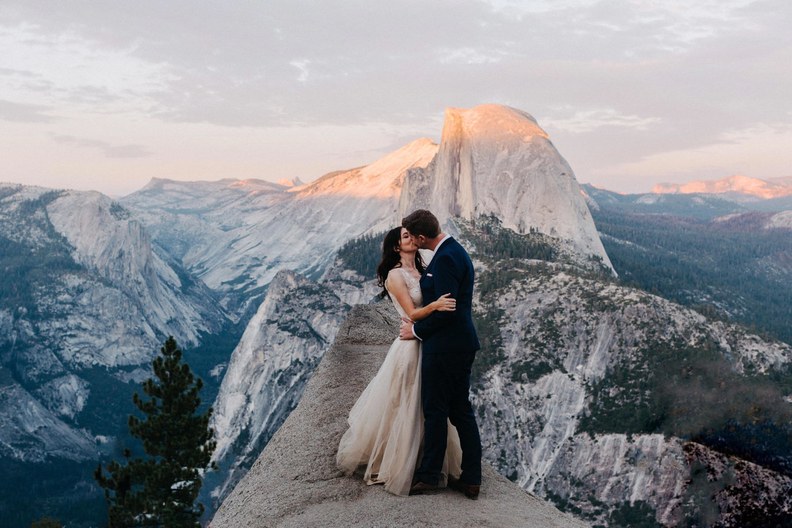 Take a hike with your fiancee to Yosemite and surround yourselves with a masterpiece scenery like the one above. 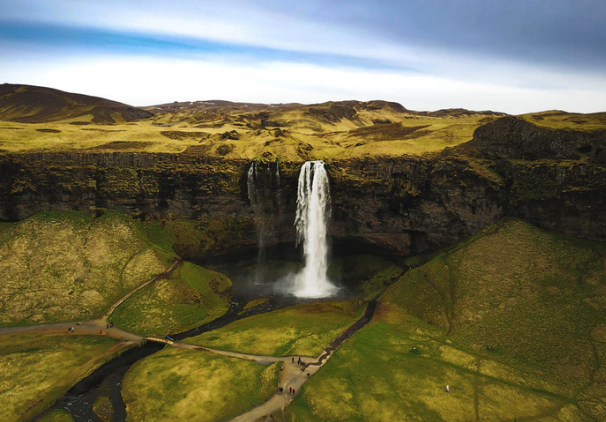 Iceland is a stunning country perfect for those adventurers who want to get married by a waterfall and then take a celebratory dip into the lagoon. 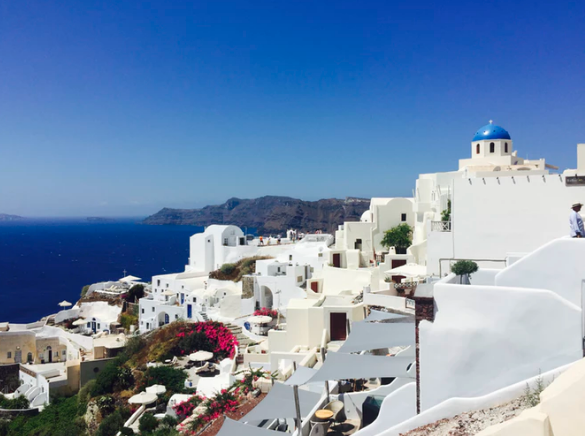 Who wouldn’t want to get married in Greece? This popular honeymoon location speaks for itself with its whitewashed homes and warm sea. 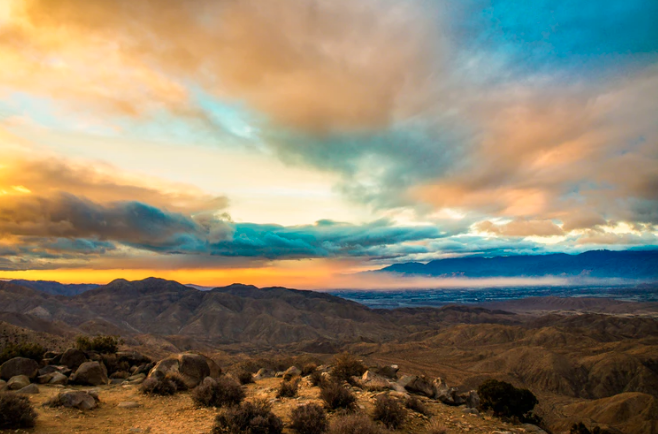 Soak up some desert magic by getting married at dusk or dawn in the beautiful Joshua Tree National Park. 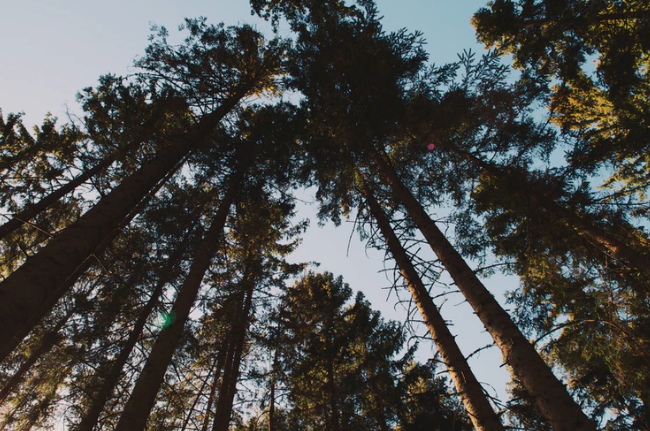 Stand tall at this elopement location amongst the ancient trees of the Redwood Forests in California. 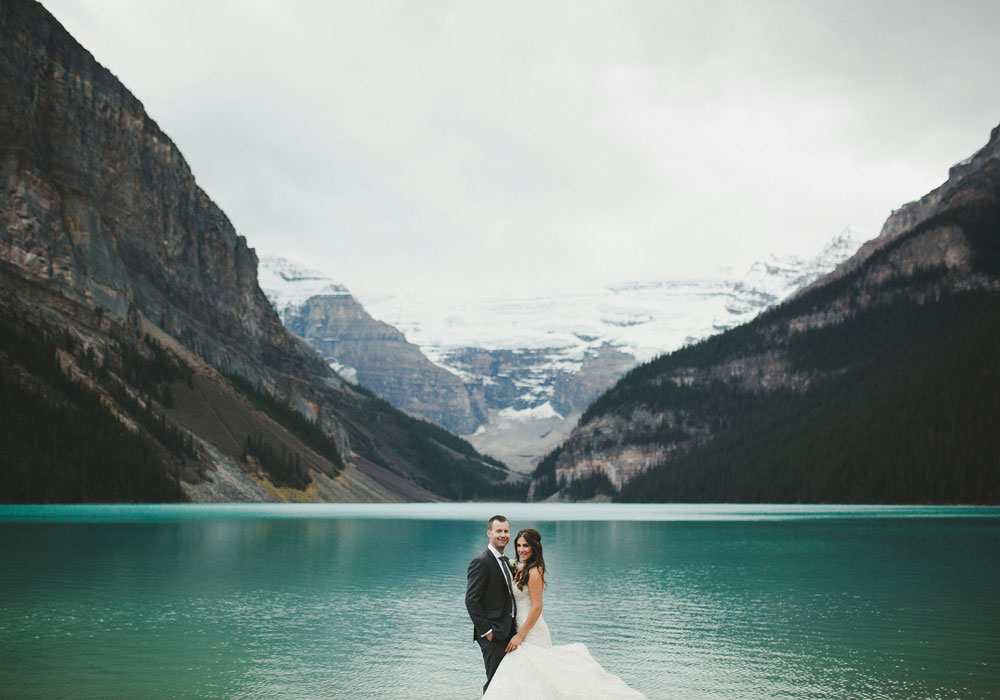 This Instagram-famous lake in Canada is truly picture perfect. Exchange vows in the brisk air of fall or dive in after during the warmer days of summer. 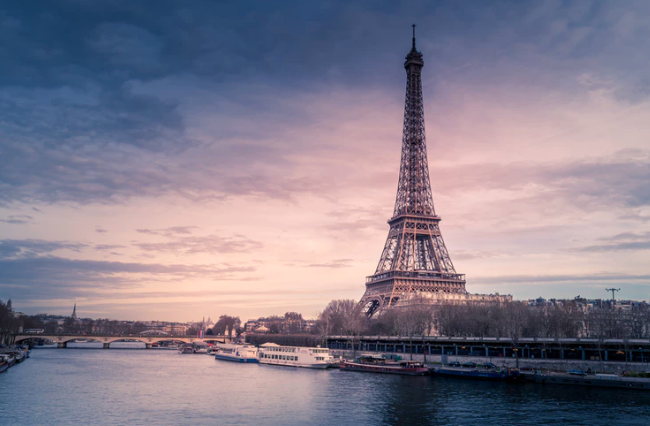 Fittingly named, ‘The City of Love.’ Need we say anymore? Slide your wedding bands on with the Eiffel Tower shimmering in the background.

For a rustic and peaceful elopement, have an intimate ceremony by Lake Tahoe. 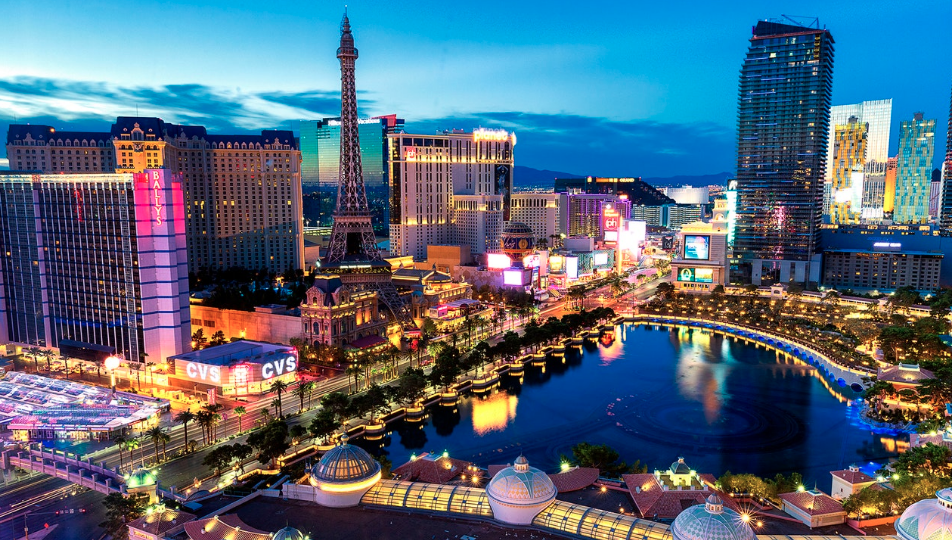 Okay, so maybe Vegas isn’t exactly breathtaking, but it is a classic elopement location that had to make it on our list. Say “I do” in a little white chapel and then dazzle yourself amongst the city lights and slot machines. 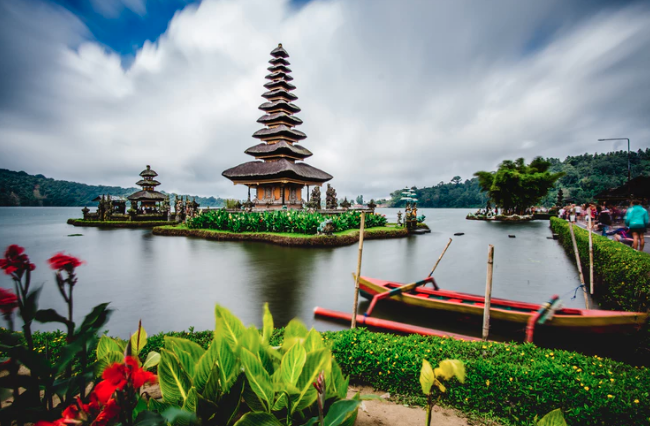 Get away to a tropical island and marry amongst the flowers and jungle in lush Bali. 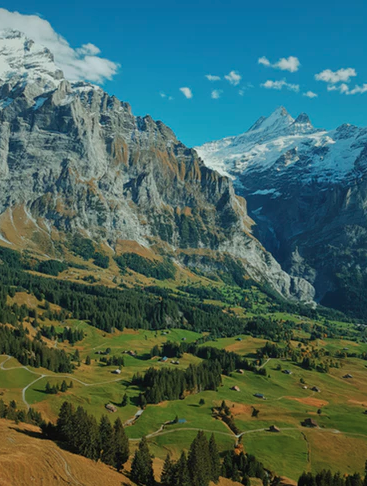 The hills may be alive with the sound of music, but they also hold postcard worthy views of the surrounding alps. 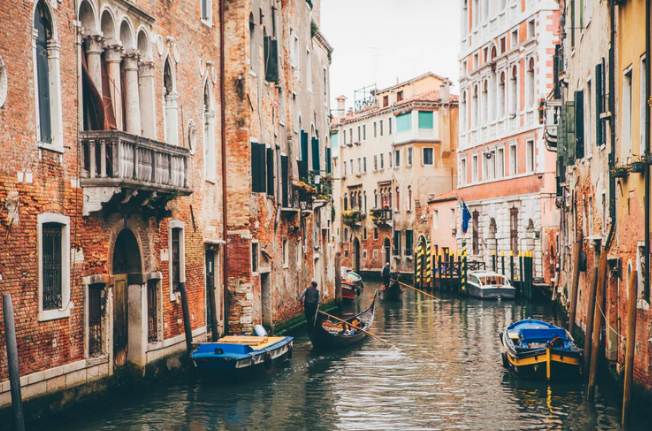 Venice is an incredibly romantic city, which is perfect for lovers looking to get away. Have a small bridge ceremony over the canal and celebrate with a cup of gelato.

16. Under the Northern Lights 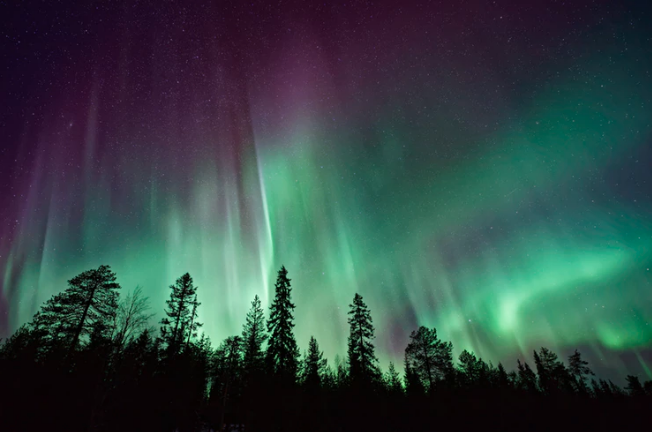 Make your elopement extra special by also catching a Northern Lights shows. From Alaska to Iceland, there are quite a few locations to choose from, just make sure you go during the right time of the year to spot them. 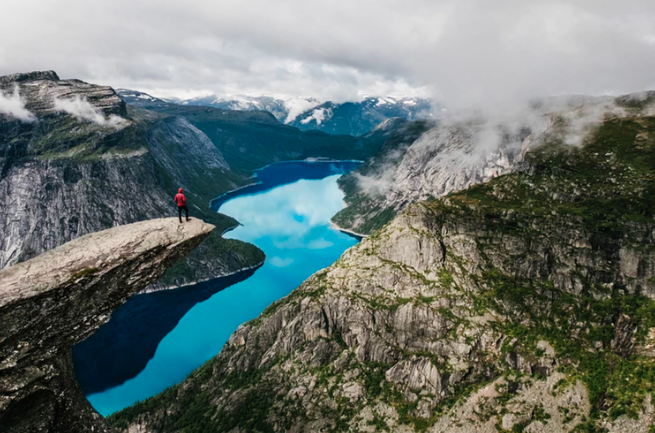 This daring spot is famous for its proposals, but why not get married on the edge of a cliff in Norway? 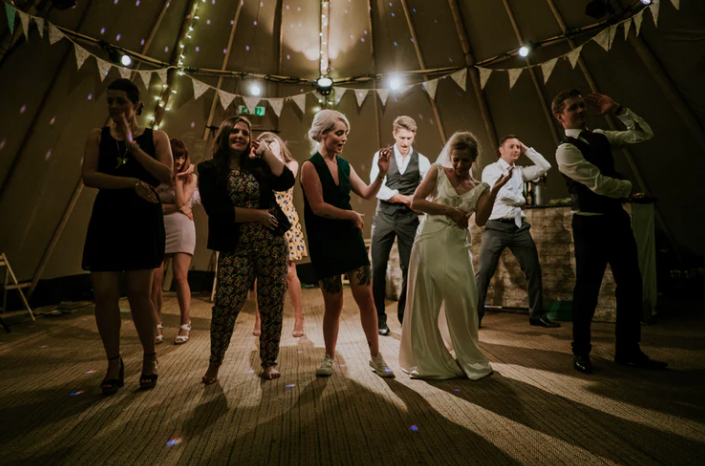 How to Slow Dance at Your Wedding

How to Slow Dance at Your Wedding